The Uzbekistan national football team represents Uzbekistan in association football and is controlled by the Uzbekistan Football Federation, the governing body for football in Uzbekistan. Uzbekistan's home ground is Bunyodkor Stadium in Tashkent and their current head coach is Samvel Babayan. Uzbekistan have never qualified to the final stages of the World Cup, but they had been in AFC Asian Cup since the independence.

After the split from the Soviet Union, they played their first match against Tajikistan on June 17, 1992. Uzbekistan have consistently been the strongest team out of the new Central Asian nations (Kazakhstan (but they joined UEFA in 2006), Kyrgyzstan, Tajikistan, Turkmenistan). Some media outlets, especially from Russia, Croatia and the Balkans, refer to them as the "Croatia of Asia" due to their high levels of talent, similar to that of the Croatian national football team.

Uzbekistan failed to make further impact on the continental stage until they reached the last eight of the 2004 AFC Asian Cup, where they were beaten by Bahrain after a penalty shoot-out.

That performance was followed by victory over Iraq in the second qualifying round for World Cup 2006 in Germany, with goals from Maksim Shatskikh and Alexander Geynrikh sending them through to the last eight.

They were knocked out in the final stage of Asian qualification to the 2006 FIFA World Cup after losing on the away goals rule to Bahrain. The result was subject to controversy as actually three games were played; the first, a 1–0 win for Uzbekistan, was wiped out after FIFA declared the result void after a mistake by Toshimitsu Yoshida, a Japanese referee.[1] The replay ended 1–1, and after the return finished 0–0, Uzbekistan were eliminated.

In the 2007 AFC Asian Cup, Uzbekistan was able to get past the group stage by beating Malaysia 5–1 and China PR 4–0. However, Uzbekistan was knocked out of the tournament in the quarterfinals stage by losing to Saudi Arabia 2–1.

Supporters of national team during qualification match for the 2010 FIFA World Cup against Japan, at Pakhtakor Stadium, in Tashkent

After having three foreign coaches (German Hans-Jürgen Gede, Englishman Bob Houghton and Russian Valeri Nepomniachi) in three years, Uzbekistan turned to former Uzbekistan Olympic team coach Rauf Inileev. In the qualifying series for the 2010 FIFA World Cup Uzbekistan advanced to the fourth round of Asian qualifying after winning their first four matches, but in the final round of qualifying finished last in Group A behind favorites Australia, Japan, Bahrain and Qatar, with four points from eight matches. 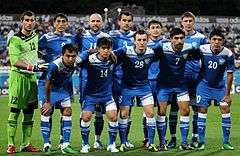 Four years later, in the 2011 AFC Asian Cup Uzbekistan ended in fourth place, their best result in the tournament so far. After getting past the group stage and quarterfinals, the Uzbek team lost what it might have been their first Asian Cup final when Australia thrashed the team 0–6 their semifinal game. Some days later they were defeated again by South Korea in the third place playoff.[2]

In the qualifying series for the 2014 FIFA World Cup, Uzbekistan advanced to the fourth round of Asian qualifying after winning their group in the third round over perennial favorites Japan. Uzbekistan finished with 16 points (5 wins and 1 draw), which was more than any other team in the third round, including an impressive 1–0 away win against Japan.

In the fourth round of qualifying, Uzbekistan finished third in Group A behind Iran and South Korea. Uzbekistan had the same amount of points as South Korea (14 points), who had a better goal difference by one goal.

The two teams who finished third in the fourth round groups (Jordan and Uzbekistan) played each other to determine the AFC participant in the intercontinental play-off. The games took place on 6 and 10 September 2013. With the two teams still evenly matched at full-time in the second leg, Jordan eventually progressed to the intercontinental playoff after winning 9–8 on penalties.

Uzbekistan all-time record against other nations

The following players have been called for the last 12 months.

The list of the 10 players with the most caps for Uzbekistan. 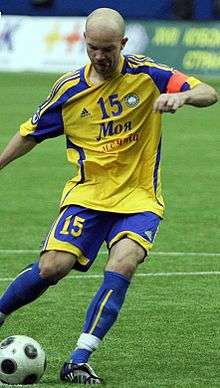 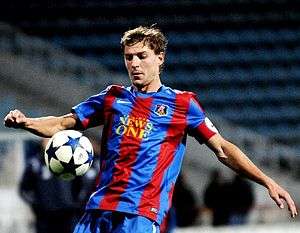