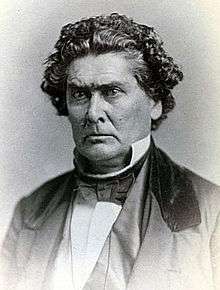 Born in Patrick County, Virginia, Gregg attended the public schools. He studied law. He was admitted to the bar in 1830 and began practice in Danville, Indiana. County surveyor of Hendricks County 1834–1837. He served as clerk of the circuit court 1837–1845.

Gregg was elected as a Democrat to the Thirty-fifth Congress (March 4, 1857 – March 3, 1859). He was an unsuccessful candidate for reelection in 1858 to the Thirty-sixth Congress. He resumed the practice of law in Danville, Indiana. He served as member of the State house of representatives in 1862. He died in Danville, Indiana, on June 16, 1869. He was interred in South Cemetery.