For other people with the same name, see John Lamb (disambiguation). 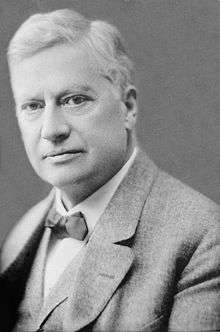 Born in Terre Haute, Indiana, Lamb attended the common schools and was graduated from the Terre Haute High School. He studied law and was admitted to the bar in 1873, commencing practice in Terre Haute. He served as prosecuting attorney of the fourteenth judicial circuit 1875-1880.

He died in Terre Haute, Indiana, August 23, 1914, and was interred in Calvary Cemetery.