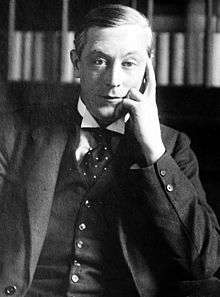 The Baptist lawyer, farmer and banker graduated from the Indiana University Bloomington in 1905, as well as The George Washington University. He served in the member of the board of education for Washington, Indiana 1910–1916. As a lawyer, Greenwood was county attorney of Daviess County 1911–1915, then as prosecuting attorney for the forty-ninth judicial circuit 1916–1918.

He served in the United States Congress from 1923 to 1939 and was House Majority Whip in the seventy-third Congress.

He served as a member of a number of commissions including:

He lived in Bradenton, Florida and died in 1963 in Bethesda, Montgomery County, Maryland and was buried in Washington, Indiana.