CONCACAF countries on this map of the world's six football confederations.

This is a list of top-division association football clubs in CONCACAF countries. CONCACAF is the football confederation that overseas the sport in North America, Central America and the Caribbean, including the South American countries of Guyana, Suriname and French Guiana.

Each of the CONCACAF member countries have their own football league systems. The clubs playing in each top-level league compete for the title as the country's club champions, and also for places in next season's CONCACAF club competition, the CONCACAF Champions League (either directly for teams in the North American and Central American Zones, or through the CFU Club Championship for teams in the Caribbean Zone). Due to promotion and relegation, the clubs playing in the top-level league are different every season for some countries; however, some league systems (such as those of the United States and Canada) do not have promotion and relegation. The North American SuperLiga (North America) was an official tournament approved by the CONCACAF between the US/Canadian and Mexican leagues.

Please note: Some clubs play in a national football league other than their own country's. Where this is the case the club is noted as such.

Main article: List of football clubs in Antigua and Barbuda

The club below plays in a soccer league consisting mostly of clubs from the United States.

Canada's soccer pyramid is coexistent with the USA soccer pyramid at the top 2 levels. As of the 2014 season, the top domestic leagues are two Division 3 level circuits based in the eastern provinces of Ontario and Quebec—League1 Ontario and the Quebec Premier Soccer League. Neither league has promotion and relegation to any other league, and they also have no entry to either the Voyageurs Cup for professional teams or the Canadian National Challenge Cup for amateur teams. Please refer to Canadian soccer league system.

The professional clubs below play in soccer leagues consisting mostly of clubs from the United States. They also contest the Canadian Championship for the Voyageurs Cup to determine Canada's entrant into the CONCACAF Champions League.

The semi-pro leagues consist of:

Main article: List of football clubs in the Cayman Islands

Main article: List of football clubs in the Dominican Republic 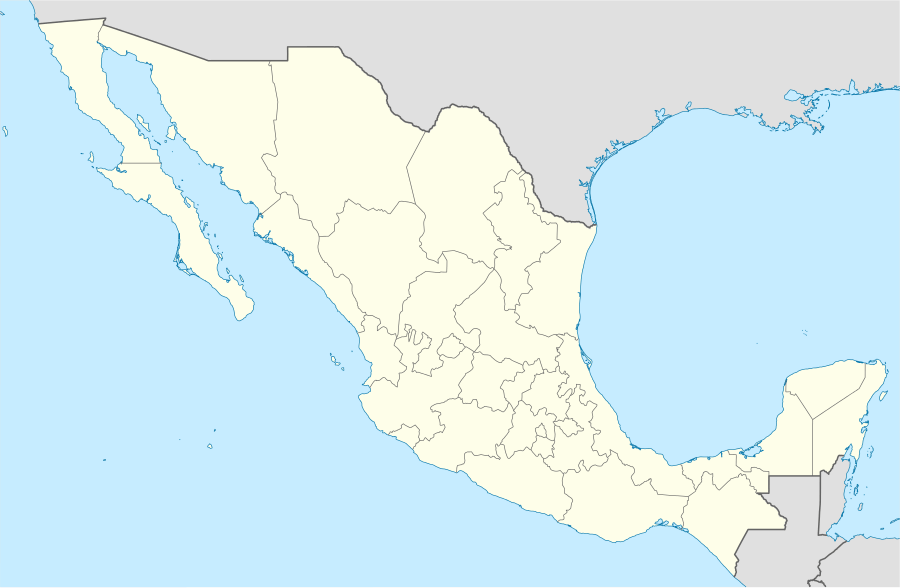 This team is scheduled to begin play in 2016 in the North American Soccer League in the United States.

As of 2004–05 season: Saint-Martin Première Division

Saint Vincent and the Grenadines

Main article: List of football clubs in Saint Vincent and the Grenadines 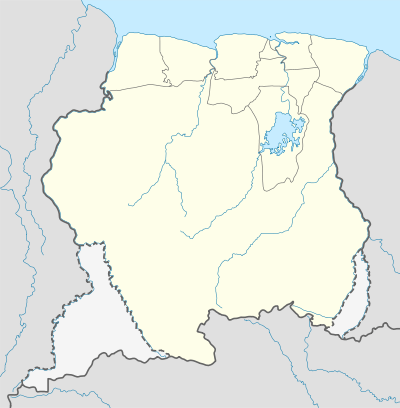 Botopasi
Location of the teams

Main article: List of football clubs in Trinidad and Tobago

Main article: List of football clubs in the Turks and Caicos Islands

Main article: List of soccer clubs in the United States

A. ^ The following nations play on an Apertura and Clausura schedule: Belize, Costa Rica, El Salvador, Guatemala, Haiti, Honduras, Mexico, Nicaragua and Panama.
B. ^ Several CONCACAF nations use a play-off system culminating the regular season to determine their champion. In several nations, the regular season champion is recognized.