(Tamil:தமிழ்நாட்டின் பாதுகாக்கப்பட்ட பகுதிகள்),the Protected areas of Tamil Nadu State in South India cover an area of 3,305 km2 (1,276 sq mi), constituting 2.54% of the geographic area and 15% of the 22,643 km2 (8,743 sq mi) recorded forest area. It ranks 14th among all the States and Union Territories of India in terms of total protected area.[1]

Creation and administration of Protected areas in South India originated with the Maharajas of the Southern Princely States' private hunting grounds. The Mudumalai National Park, established in 1940, was the first modern Wildlife Sanctuary in South India. Most protected areas throughout its 30 Districts are under the stewardship of the Ministry of Environment and Forests (India) and the Tamil Nadu Forest Department.[3] 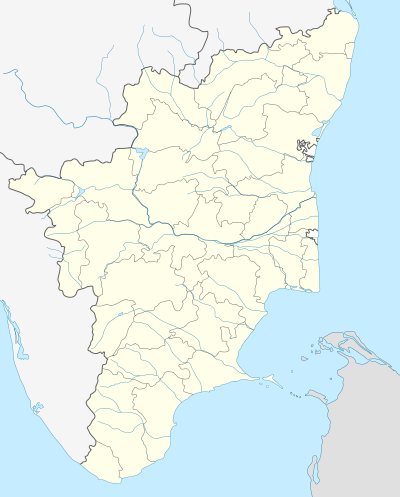 The state includes a wide range of biomes, extending east from the South Western Ghats montane rain forests in the Western Ghats through the South Deccan Plateau dry deciduous forests and Deccan thorn scrub forests to tropical dry broadleaf forests and then to the beaches, estuaries, salt marshes, mangroves, and coral reefs of the Bay of Bengal.

Two of the three Biosphere Reserves in Tamil Nadu are among four in India and ninety five in Asia that are part of UNESCO's Programme on Man and the Biosphere (MAB).

The 3 Biosphere Reserves in Tamil Nadu listed by size are: 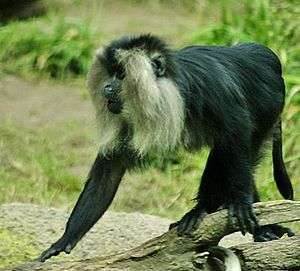 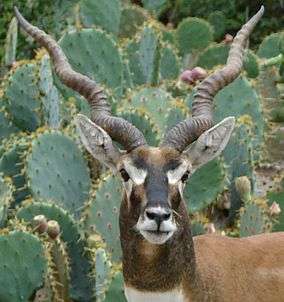 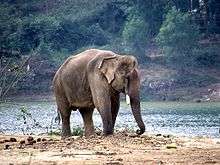 Though The 2008 census indicated a decline in tiger population all over India, the only exception was in Tamil Nadu where the animals' numbers have increased to 76 from 60 five years ago.[19][20] Tamil Nadu has 4 tiger reserves which are declared as part of Project Tiger:

There are 13 established bird sanctuaries at the southernmost continental range of the Central Asian Flyway in Tamilandu.[27][28] 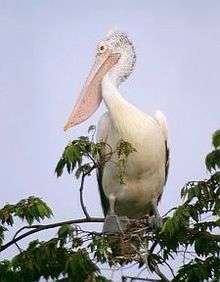 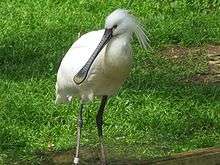 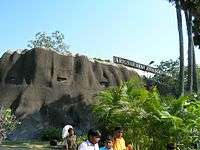 There are two zoos recognised by the Central Zoo Authority of India in Tamil Nadu. 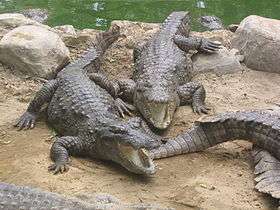 There are five Crocodile farms in Tamil Nadu, four under the control of Forest Department.[38]