Kami-ikebukuro (上池袋) is a neighborhood in Toshima, Tokyo, Japan. It is located among JR Ikebukuro, Ōtsuka, and Itabashi Stations and spread along Meiji Avenue.

Kami-ikebukuro borders Ikebukuro-honchō, Takinogawa (in Kita), and Nishi-sugamo in the north, and Kita-Ōtsuka and Higashi-ikebukuro in the south. Most of it is a residential area that is formed after World War 2, and some parts along Meiji Avenue are commercial. 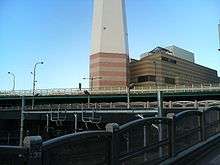 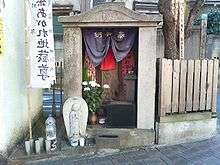 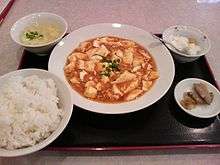 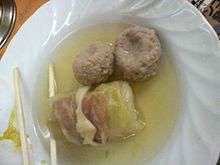