The 2010 United States House of Representatives elections were held on November 2, 2010, as part of the 2010 midterm elections (along with Senate elections), at the midpoint of President Barack Obama's first term in office. Voters of the 50 U.S. states chose 435 U.S. Representatives. Voters of the U.S. territories, commonwealths, and the District of Columbia chose their non-voting delegates.[lower-alpha 1]

Republicans regained control of the chamber they had lost in the 2006 midterm elections, picking up a net total of 63 seats and erasing the gains Democrats made in 2006 and 2008. Although the sitting U.S. President's party usually loses seats in a midterm election, the 2010 election resulted in the highest loss of a party in a House midterm election since 1938,[6][7] and the largest House swing since 1948.[8] This also happened to be the Republicans' largest gain in House seats since 1938.[9] Republicans gained the most in New York state where they picked up six seats, defeating five incumbents and winning an open Democratic district. The heavy Democratic Party losses were attributed to anger with President Obama, opposition to the Affordable Care Act, large budget deficits and the weak economy.[10][11][12] This was also the third consecutive midterm election in a president's first term where the Republican Party has made gains in the House of Representatives, as well as the second consecutive midterm election where party control of the said chamber changed hands.

An anti-Pelosi "Boehner for Speaker" bumper sticker on a car window.

Following the 2006 elections, Democrats took control of the House as well as the Senate. In the 2008 elections, which coincided with Democrat Barack Obama's victory over Republican John McCain for the presidency, Democrats increased their majorities in both chambers. Of the 435 congressional districts, 242 were carried by Obama, while 193 voted for McCain. Of the districts Obama won, 34 elected a Republican to the House, while 49 of the districts McCain won elected a Democrat.[13]

The Republicans' 63-seat pickup in the House to take control of that chamber, as well as their gain of six Senate seats, signified a dramatic rollback of recent Democratic gains. In the election, Republicans won their greatest number of House seats since 1946.[14] This has been attributed to the continued economic recession, as well as President Obama's controversial stimulus and health care reform bills. Republicans also took control of 29 of the 50 state governorships and gained 690 seats in state legislatures, to hold their greatest number since the 1928 elections.[15]

The Great Lakes region, which had recently favored the Democratic Party, went strongly Republican. In California and the Pacific Northwest, however, the Democrats retained the upper hand.[18]

There were nine Democrats who survived reelection in the 1994 Republican Revolution, but were defeated this year.

Two Democrats lost renomination. One seat remained Democratic, and the other seat was taken by a Republican.

Fifty-four incumbents lost re-election; almost all of them were Democrats.[54][54]

Fourteen open seats, held by Democrats, were won by Republicans.

One open seat, held by a Republican, was won by a Democrat. 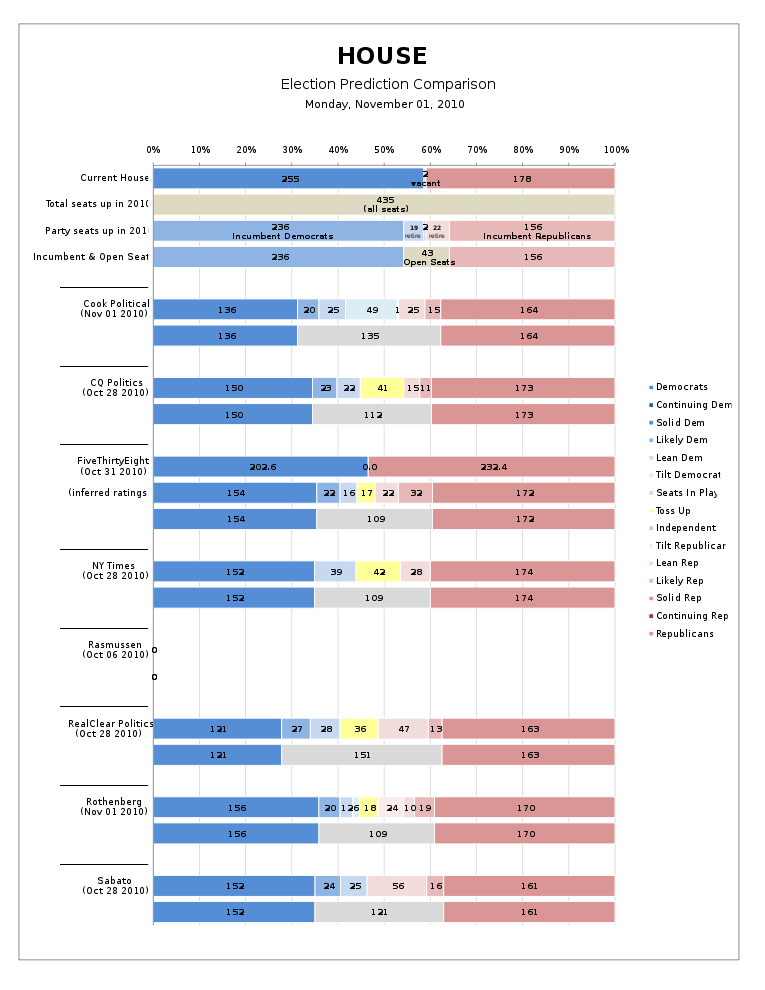 The following were predictions of the outcome of the 2010 United States House of Representatives elections.

The following table contains the final ratings of the competitiveness of selected races according to noted political analysts. Races which were considered safe for the incumbent's party are not included. Incumbents who did not run for re-election have parentheses around their name. 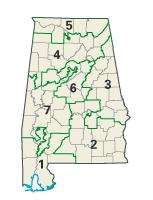 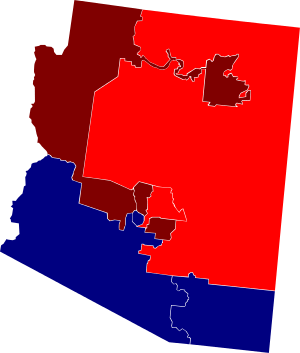 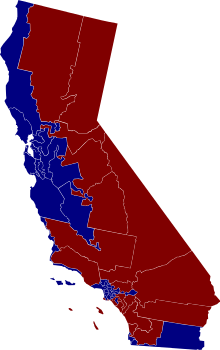 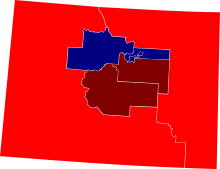 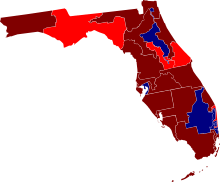 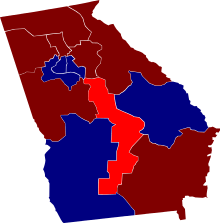 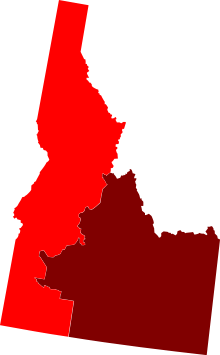 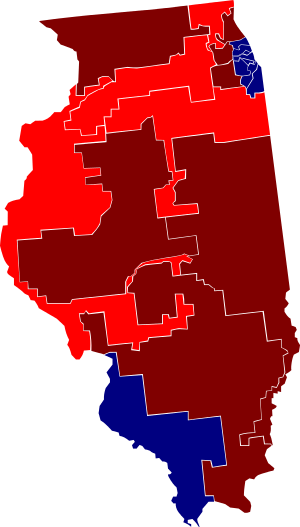 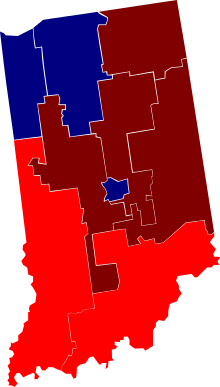 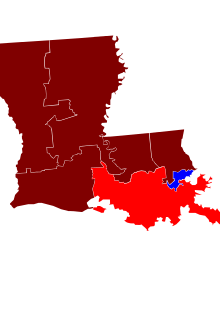 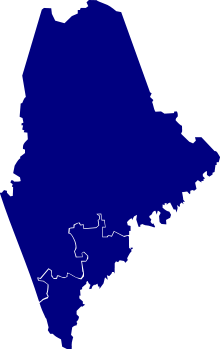 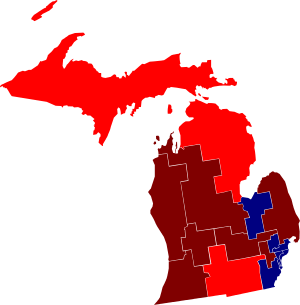 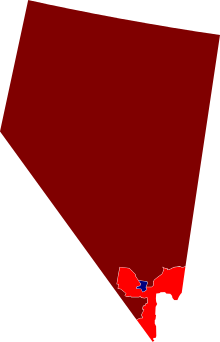 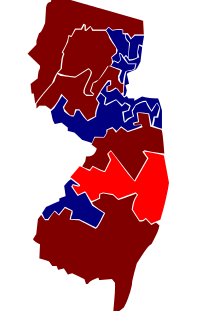 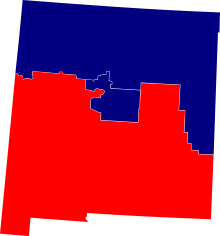 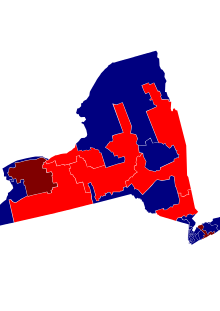 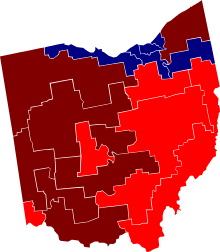 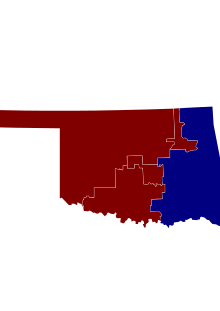 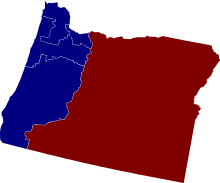 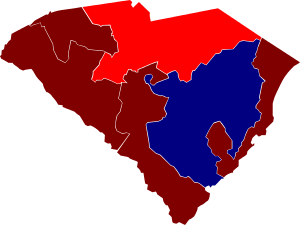 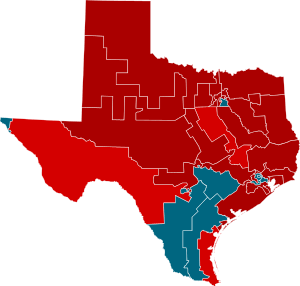 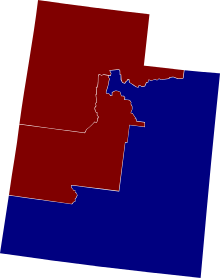 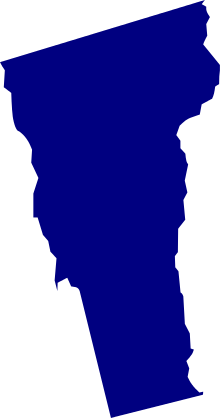 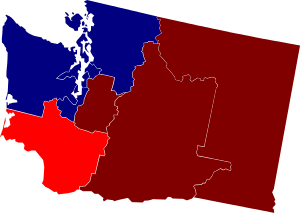 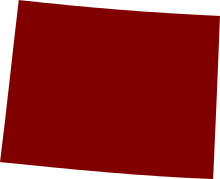 The House of Representatives includes five Delegates from the District of Columbia and outlying territories elected to two-year terms and one Resident Commissioner of Puerto Rico elected to a four-year term (for which the last election was held in 2008, so the seat was not up for reelection in 2010). These delegates are not allowed to vote on the floor of the House of Representatives.