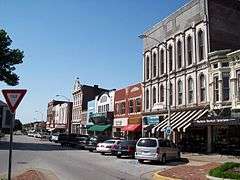 The Bowling Green Metropolitan Statistical Area, as defined by the United States Census Bureau, is an area consisting of four counties in Kentucky, anchored by the city of Bowling Green. As of 2014, the MSA had an estimated population of 165,732.