For other uses, see Yao (disambiguation).

Yao is home to a general aviation airport, Yao Airport.

It is perhaps best known for its Kawachi ondo festival. The first day features dancers in colorful costumes parading along the street. The second day is a huge bon odori on the grounds of Yao high school where hundreds of people gather to dance and celebrate their historic song and dance. 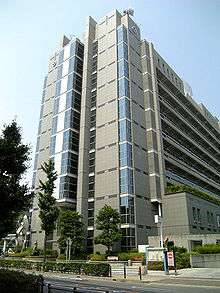