Nerima (練馬区, Nerima-ku) is a special ward in Tokyo, Japan. Although not technically accurate, it sometimes refers to itself as Nerima City.

In the Edo period, the area was mostly farmland producing daikon radishes, gobo burdocks, and potatoes. After the 1923 Great Kantō earthquake, many people from central Tokyo moved to the area.[1]

In October 1, 1932, Nerima town, and Kami-Nerima, Naka-Arai, Shakujii and Ōizumi Villages were incorporated in Old Tokyo City. Prior to the creation of the ward on August 1, 1947, the area had been part of Itabashi. In 1952, the Japan Self-Defense Forces established a base there. The first division of the eastern group of the Ground Self-Defense Force has its headquarters there. The United States Forces Japan already had a base, Grant Heights, which it returned to Japanese control in 1973. Grant Heights had been Narimasu airfield under the Imperial Japanese Army until the end of World War II. The runway is now the main street in front of the IMA department store in Hikarigaoka. 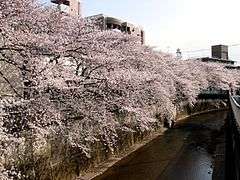 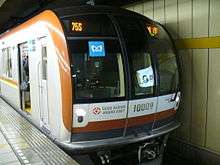 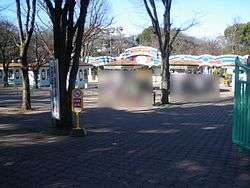 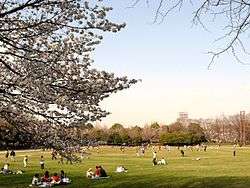 Nerima is the setting of Rumiko Takahashi's long running and popular manga and anime series Ranma ½. As one of the first series in either media to achieve widespread popularity in the English speaking world Ranma introduced Nerima to western audiences, with several locations recognizable as backgrounds. 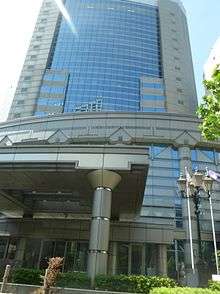