The city was founded on April 1, 1940, and was the site of Expo '70, a World's Fair held in 1970. The J-League soccer club Gamba Osaka plays at Suita City Football Stadium.

It is connected to central by Hankyu Railway, West Japan Railway Company and the Osaka Municipal Subway. The Osaka Monorail also passes through the area, connecting the city to Osaka, the Expo Commemoration Park and Osaka International Airport. 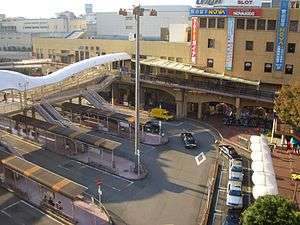 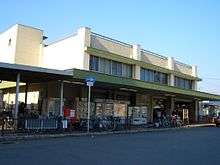