Meguro (目黒区, Meguro-ku) is a special ward in Tokyo, Japan. The English translation of its Japanese self-designation is Meguro City.[1][2] The ward was founded on March 15, 1947.

Meguro is predominantly residential in character, but is also home to light industry, corporate head offices, the Komaba campus of University of Tokyo as well as fifteen foreign embassies and consulates. Residential neighborhoods include, Jiyugaoka, Kakinokizaka, and Nakameguro. As of May 1, 2015, the ward has an estimated population of 277,171 and a population density of 18,890 persons per km2. The total area is 14.67 km2.

The Higashiyama shell mound in the north of the ward contains remains from the paleolithic, Jōmon, Yayoi, and Kofun periods.

The area now known as Meguro was formerly two towns, Meguro proper and Hibusuma, all parts of the former Ebara District of Musashi Province. The two were merged into a Meguro ward for Tokyo City in 1932 and since then the ward has remained with no alterations to its territory.

The name "Meguro," meaning "black eyes", derives from the Meguro Fudō (Black-eyed Fudō-myōō) of Ryūsenji. The Meguro Fudō was one of five Fudō-myōō statues placed at strategic points on the outskirts of Edo in the early seventeenth century by the abbot Tenkai, an advisor to Tokugawa Ieyasu, to provide protection for the new capital of the Tokugawa shogunate.[3] Each statue had eyes of a different color. (Another Tokyo ward, Mejiro is named for the white-eyed Fudō-myōō). 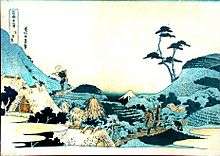 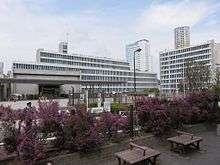 Meguro ward government is led by the city assembly with 36 elected members with current terms from May 1, 2011 to April 30, 2015. The chairman of the council is Yoshiaki Ito. The mayor is Eiji Aoki, an independent. His term lasts until April 24, 2016. 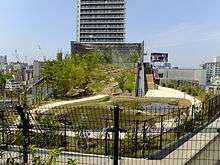 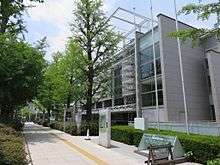 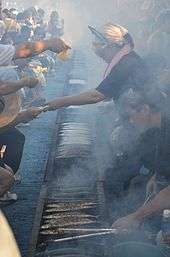 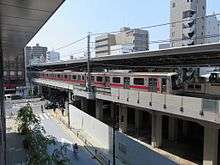 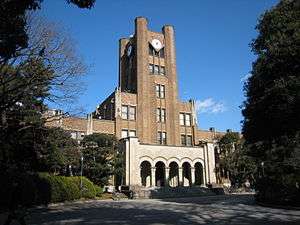